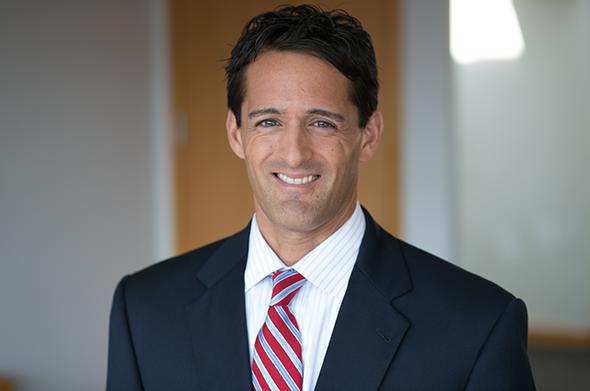 Vincent serves as the Chief Compliance Officer and a Principal of The Colony Group.  He primarily is responsible for ensuring continued, proactive compliance by The Colony Group with federal and state securities laws and for ensuring that its fiduciary obligations to clients are fulfilled.  Vincent also works closely with the firm’s General Counsel and Chief Operating Officer to manage client service operations and The Colony Group’s third-party relationships such as subadvisors and research providers.  He oversees investor suitability matters and The Colony Group’s marketing efforts and serves as the primary liaison to the qualified custodians of clients’ assets on operational, legal, and compliance matters.  Vincent’s experience and broad range of skills earned him a spot on the Fidelity Institutional Wealth Services Steering Committee, whose purpose is to obtain advice and insight from member advisory firms on a variety of service-, operations-, and technology-related matters.

Vincent earned his Juris Doctor from Suffolk University Law School, where he published several articles on public policy, and is admitted to practice law in the Commonwealth of Massachusetts. He also served as President of the Suffolk University Law School chapter of The Federalist Society, a Washington, D.C.-based think tank for law and public policy studies.  Prior to his graduate studies, Vincent worked as an Audit Supervisor at the Turning Stone Casino Resort in New York where he was responsible for the daily audit and reconciliation of gaming functions and the preparation of financial statements.  During this time, he also held political office, having been elected to the Oneida County Legislature in 1994.  While in the Legislature, Vincent was appointed to serve on the Education, Public Works, and Internal Affairs Committees.

Vincent has four children and is very active in his community.  He coaches youth sports, including baseball, basketball, and flag football; volunteers at his children’s school; and serves on the Advisory Board of St. Agatha School in Milton, MA and the Parish’s Athletic Board.