Why Is Inflation so Low?

Inflation has averaged just over 1-1/2 percent over the past decade, well below the Federal Reserve’s target of 2 percent. Such low inflation for such an extended stretch is quite unusual given historical economic relationships. With the current unemployment rate near historic lows, the persistent soft readings on inflation pose a puzzle and challenge for economists, financial market participants, policymakers, and the general public who must make decisions based on what they expect inflation to be in the future. Accordingly, much attention has been focused recently on trying to understand why inflation has been so low in recent years. 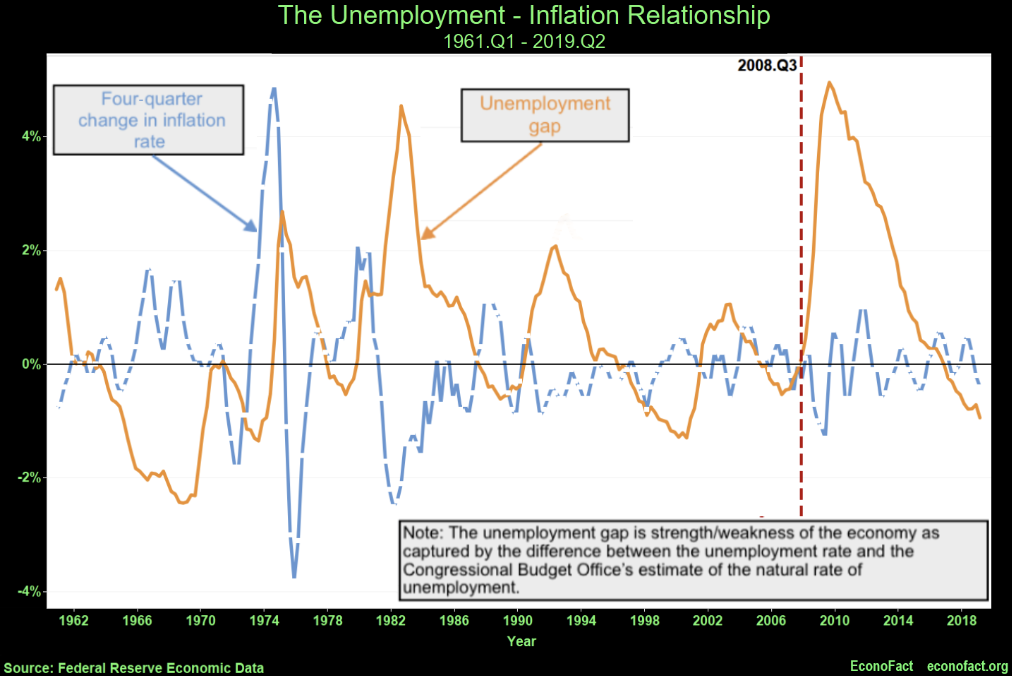