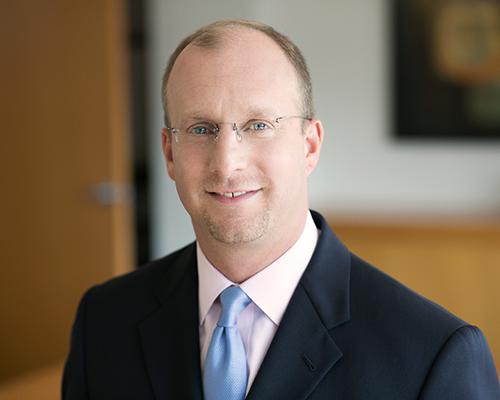 “We continue to believe that the key to achieving your financial goals is developing an appropriate long-term plan and having the discipline to stick to it. ”

Thoughts from the CIO

The stock market got off to a historically poor start in January, with most major indexes falling 6% to 7% during the first week of trading.

Not surprisingly, these issues are increasing investor uncertainty, which in turn creates market volatility. We are of the belief that in the first half of 2016 markets may experience rising volatility.  In our opinion, the recent slowdown in economic growth may not have been fully processed by the markets.

In spite of these factors, we believe that most developed economies will avoid a recession.  As such, we do not anticipate that this is anything more than a correction at this point.  Of course, markets and economies are dynamic, and we will communicate any change to our outlook if circumstances dictate.

Throughout 2015, we took several steps to reduce the relative risk exposure of client portfolios.  For example, as our concerns over China and other emerging markets increased, we reduced our clients’ portfolios exposure to emerging markets.  In addition, we have been repositioning our proprietary equity and fixed income strategies to emphasize higher quality stocks and bonds.  We also minimized clients’ portfolios’ sensitivity to the natural resource sector.  Our committees continue to review client portfolios to see if there are additional steps needed to help preserve capital in the shorter-term.