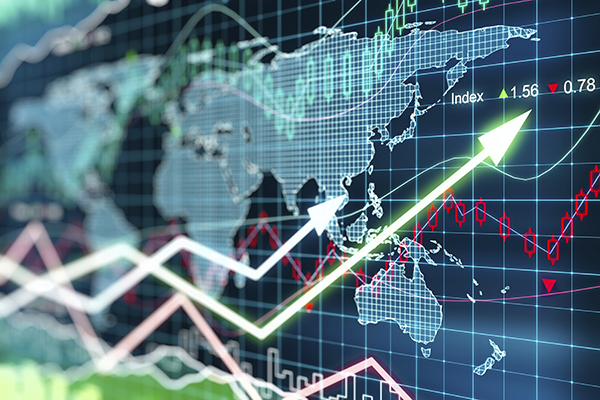 “Sparked by a bottom in oil prices, accommodative central banks, and better than expected economic numbers, risk assets have largely recovered from their early 2016 losses.”

The markets’ bounce off the February 11th lows is remarkable.  Sparked by a bottom in oil prices, accommodative central banks, and better than expected economic numbers, risk assets have largely recovered from their early 2016 losses.  Indeed, as of March 18, the Dow Jones Industrial Average and S&P 500 are now in positive territory for the year.

We have maintained for some time that the U.S. dollar is one of the most influential macroeconomic variables.  The strong dollar that persisted for the past several years was a major factor in pushing down the price of commodities and emerging market currencies.  It is not a coincidence, therefore, that the year-over-year change in the dollar turned negative in February at about the same time that risk assets bottomed.

It is unclear, in our opinion, how sustainable the current rally is.  Some market indicators have improved considerably over the past several weeks.  In previous updates, we explained that we were watching credit spreads (i.e., the incremental yield offered by riskier bonds compared to “risk-free” Treasury bonds), the U.S. dollar, and emerging market currencies for signs that investor sentiment is improving.  While these three factors have improved, they are not yet at levels indicative of a trend change.

Additionally, we have not seen significant improvement in the global economic landscape.  Growth remains anemic and policymakers’ responses have created only short-lived boosts to confidence.

Recent market activity is consistent with past episodes of short covering, a situation where investors that have borrowed securities and sold them in a bet that market prices will decline reverse that bet by buying the security back.  We believe the markets reached extremely oversold levels in February and are not yet convinced that the current rally is anything more than a reprieve from these oversold conditions. 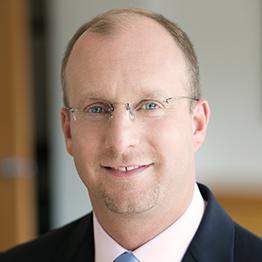