Is this rate cycle different?

Federal Reserve Chair Janet Yellen signaled last week that monetary policy is on the path to normalization and that the long period of extremely accommodative short term interest rates is over.  The Fed must act with unusual care, however, as this interest rate cycle is unlike any previous one.

What makes this cycle unique?

What issues do these points present for the Fed and financial markets? 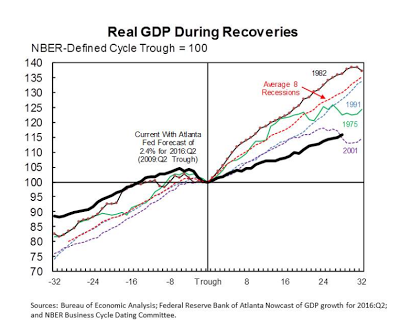 In sum, the Fed is walking a twisting policy path, one only dimly illuminated by macroeconomic and political conditions and replete with potential missteps.  Bonds currently appear to be the asset class most at risk in the near term, and we have generally shortened duration and expanded our non-traditional fixed income portfolio in anticipation.  We continue to look for signs that the Fed is becoming overly aggressive as a possible signal to become more defensive with our equity positioning.

With more than 25 years of experience in investment research and portfolio management, he is the lead manager...