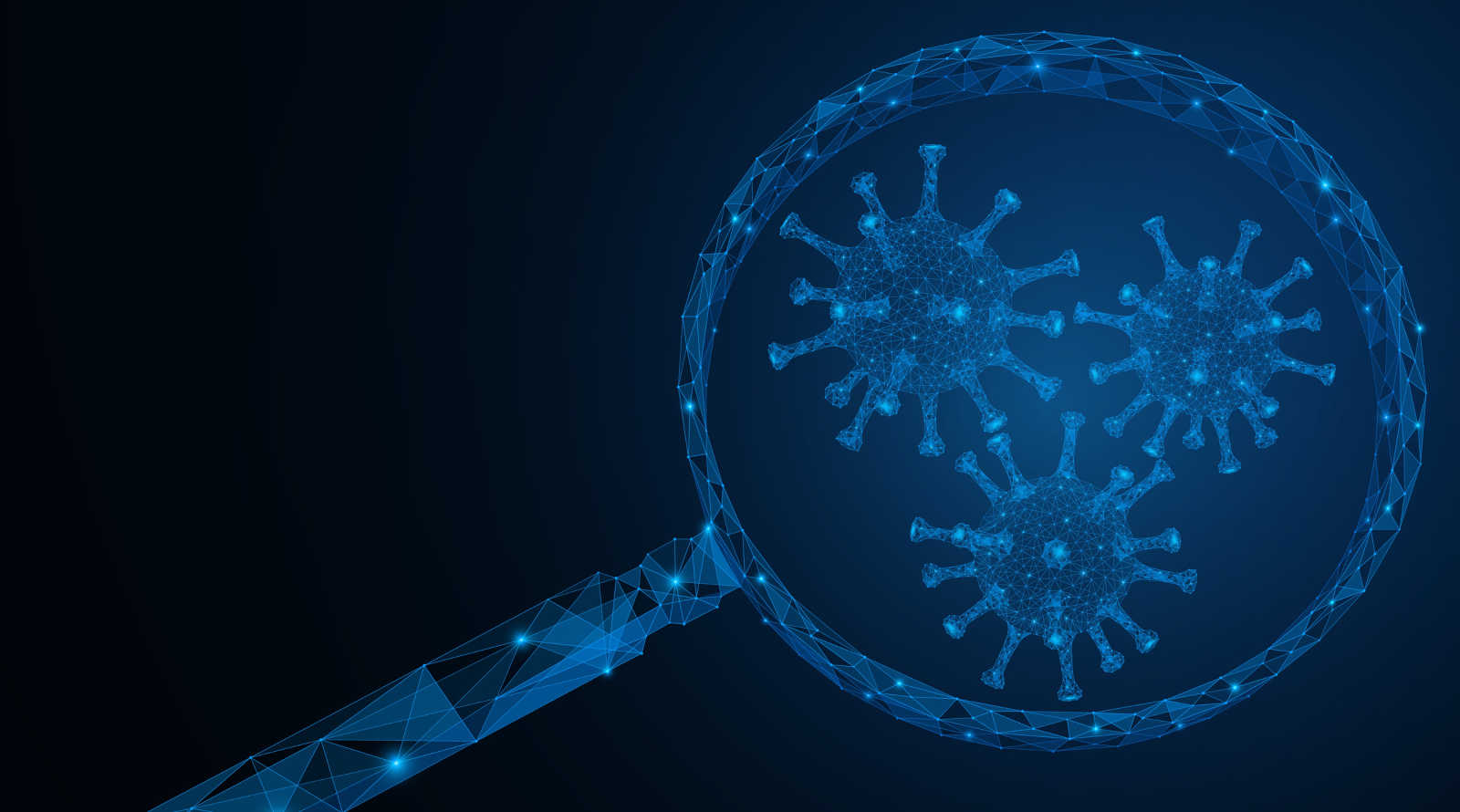 “Economic proposals need to take into account health risks posed by the virus while also addressing the size and distribution of the economic and financial burdens it will impose.”

Coronavirus presents economic challenges as well as adverse consequences for public health. Interruptions to regular business activity through people sheltering at home, limiting both the supply of workers and the demand for goods and services, coupled with panic in financial markets, almost certainly portend a recession. Workers paid by the hour for service jobs, such as waiters and waitresses, and those who cannot work because they are quarantined will be particularly hard hit, raising the issue that the poor may disproportionately share this burden. Concerns over the response of governments to what has become a global health and economic crisis raise the question: what policies can best soften the economic challenges presented by the coronavirus?

As politicians and government officials around the world struggle to manage the crisis, immediate economic relief will be vital in slowing the spread of disease and cushioning the economic blow. Addressing this crisis demands immediate fiscal stimulus in addition to renewed focus on international cooperation on health. It has also exposed vulnerabilities in U.S. labor markets associated with worsening inequality, which may well dictate the efficacy of a response. Economic proposals need to take into account health risks posed by the virus while also addressing the size and distribution of the economic and financial burdens it will impose.
By EconoFact Network — Megan Greene and Michael Klein, Harvard Kennedy School, and The Fletcher School, Tufts University