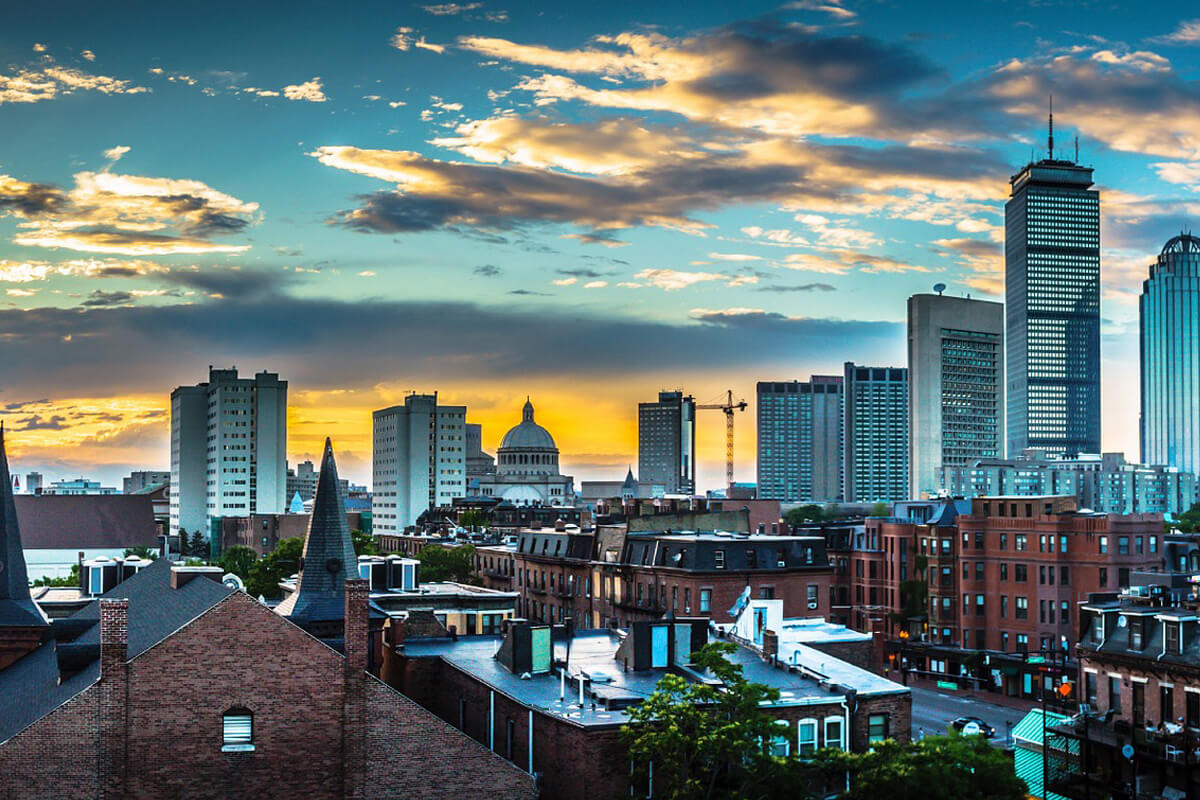 “Based on current estimates, the surtax would impact nearly 20,000 taxpayers and raise roughly $1.9 billion of additional tax revenue. ”

A “Millionaire’s Tax” for Massachusetts?

Last month, the Massachusetts Legislature approved a constitutional amendment, known as the “Millionaire’s Tax”. If adopted (as described below), the amendment will add a 4% surtax on all taxable income above $1,000,000.

Based on current estimates, the surtax would impact nearly 20,000 taxpayers and raise roughly $1.9 billion of additional tax revenue. The largest burden would fall on the top 900 taxpayers, who would pay more than $1 billion in additional taxes.

According to supporters, the amendment provides revenue needed for education and transportation, especially in Western Massachusetts. Many also believe that the Massachusetts income tax should be more progressive, mostly because poorer households spend a higher percent of income on other taxes.

Opponents argue a ballot vote cannot allocate money, and with an estimated revenue shortfall of nearly $500 million for 2017, legislators likely will reallocate revenue from the surtax. Some predict that high-income households will move to other states, increasing taxes on middle-income households in Massachusetts.

The top-tax-rate debate is not unique to Massachusetts. Earlier this year, Maine added a 3% tax on taxable income over $200,000 to raise revenue for public education, increasing the top tax rate to 10.15%, just one year after decreasing the top rate to 7.15%. Several states and the District of Columbia already have some form of “Millionaire’s Tax” in place, and others are considering similar policies in response to revenue shortfalls.

The Colony Group constantly monitors tax policy for changes that will impact our clients. If you have any questions about the Massachusetts “Millionaire’s Tax” or other potential or actual policy changes, please contact your financial counselor.