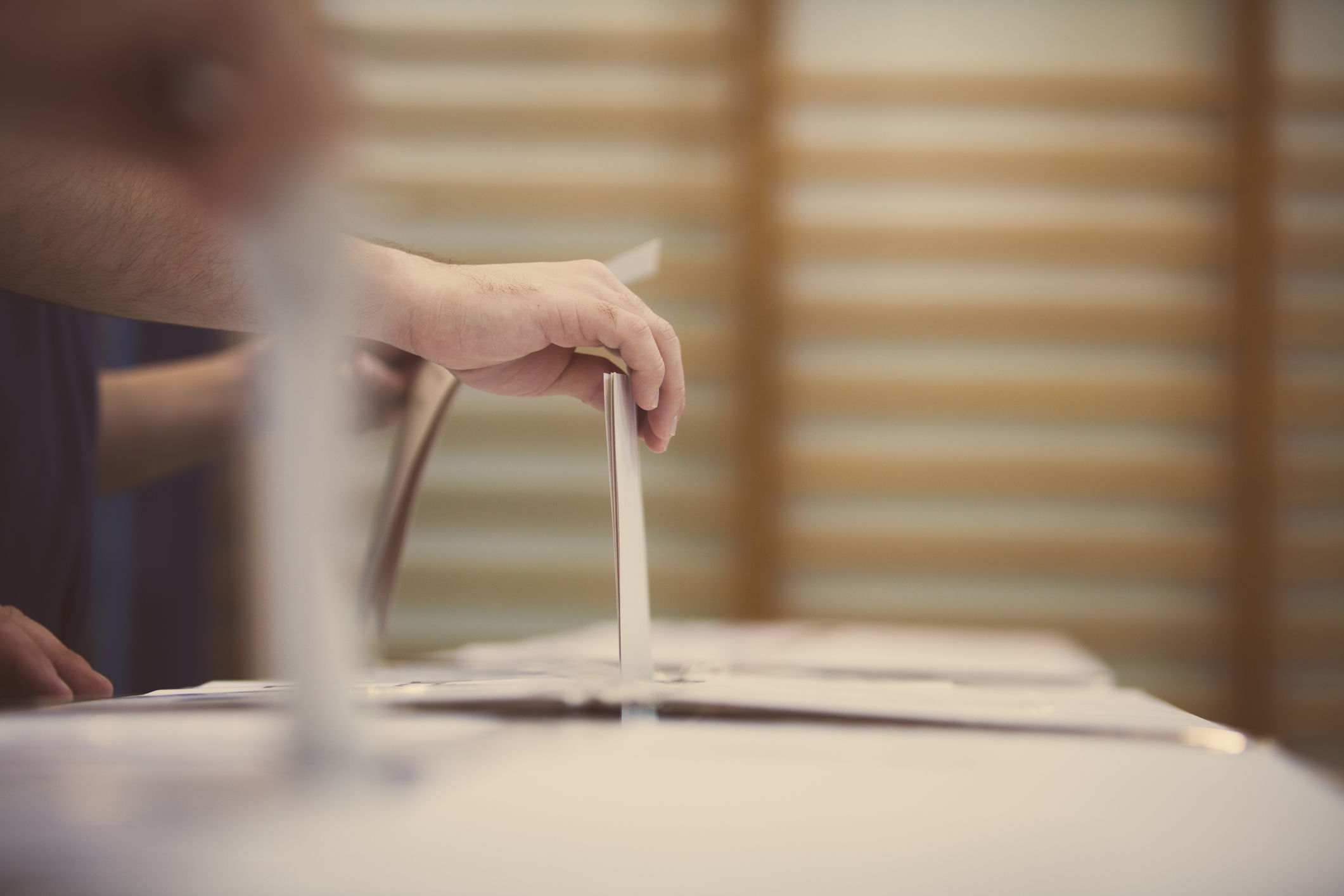 “The amendment may be successful if proposed by a member of the Massachusetts Legislature. For now, the fate of the “Millionaire’s Tax” is uncertain.”

A “Millionaire’s Tax” for Massachusetts? Not Yet.

The Supreme Judicial Court of Massachusetts recently held that a petition commonly known as the “Millionaire’s Tax” must be excluded from the 2018 Massachusetts ballot. The petition proposed an amendment to Article 44 of the Massachusetts Constitution that would have added a 4% surtax on taxable income over $1,000,000 and would have reserved all revenue from the surtax for education and transportation. The SJC rejected the petition by reference to the “relatedness” requirement of Article 48.

To understand Anderson v. Attorney General, we need to understand Article 44 and Article 48.  Under Article 44, taxes on “income derived from the same class of property” must be “levied at a uniform rate,” generally meaning that a flat tax rate is mandated by the constitution. Since the ratification of Article 44 in 1915, there has been considerable controversy. In 1962, the Massachusetts Legislature placed a proposal on the ballot for an amendment to Article 44 that would have restructured the Massachusetts income tax. In 1968, 1972 and 1976, there were similar proposals, all of which were rejected by the voters of Massachusetts. In 1994, members of the Commonwealth proposed an amendment to Article 44 by initiative petition. It also lost at the polls.

Throughout Anderson, the SJC referenced several cases that were important to their interpretation of the “relatedness” requirement. In Massachusetts Teachers Asso. v. Secretary of Commonwealth, the Court decided that the “relatedness” requirement will be satisfied if “one can identify a common purpose to which each subject of an initiative petition can reasonably be said to be germane.” The “purpose,” however, cannot be “so broad as to render the relatedness requirement meaningless.” In Carney v. Attorney General, the Court added that the “substantive parts” of a petition must be operationally related, such that “a reasonable voter could affirm or reject the entire petition as a unified statement of public policy.”

In the Anderson petition, there were three proposals: to restructure the Massachusetts income tax by the addition of a surtax, to “prioritize” transportation in the allocation of revenue and to “prioritize” education in the allocation of revenue. According to the Court, there is neither a concrete common purpose nor a unified public policy for a “reasonable voter to affirm or reject.”  Ultimately, the Court held that the petition is inconsistent with the relatedness requirement of Article 48 and is therefore unsuitable for the ballot.

Nonetheless, the “relatedness” requirement of Article 48 is concerned only with amendments proposed by petition. The amendment may be successful if proposed by a member of the Massachusetts Legislature. For now, the fate of the “Millionaire’s Tax” is uncertain.