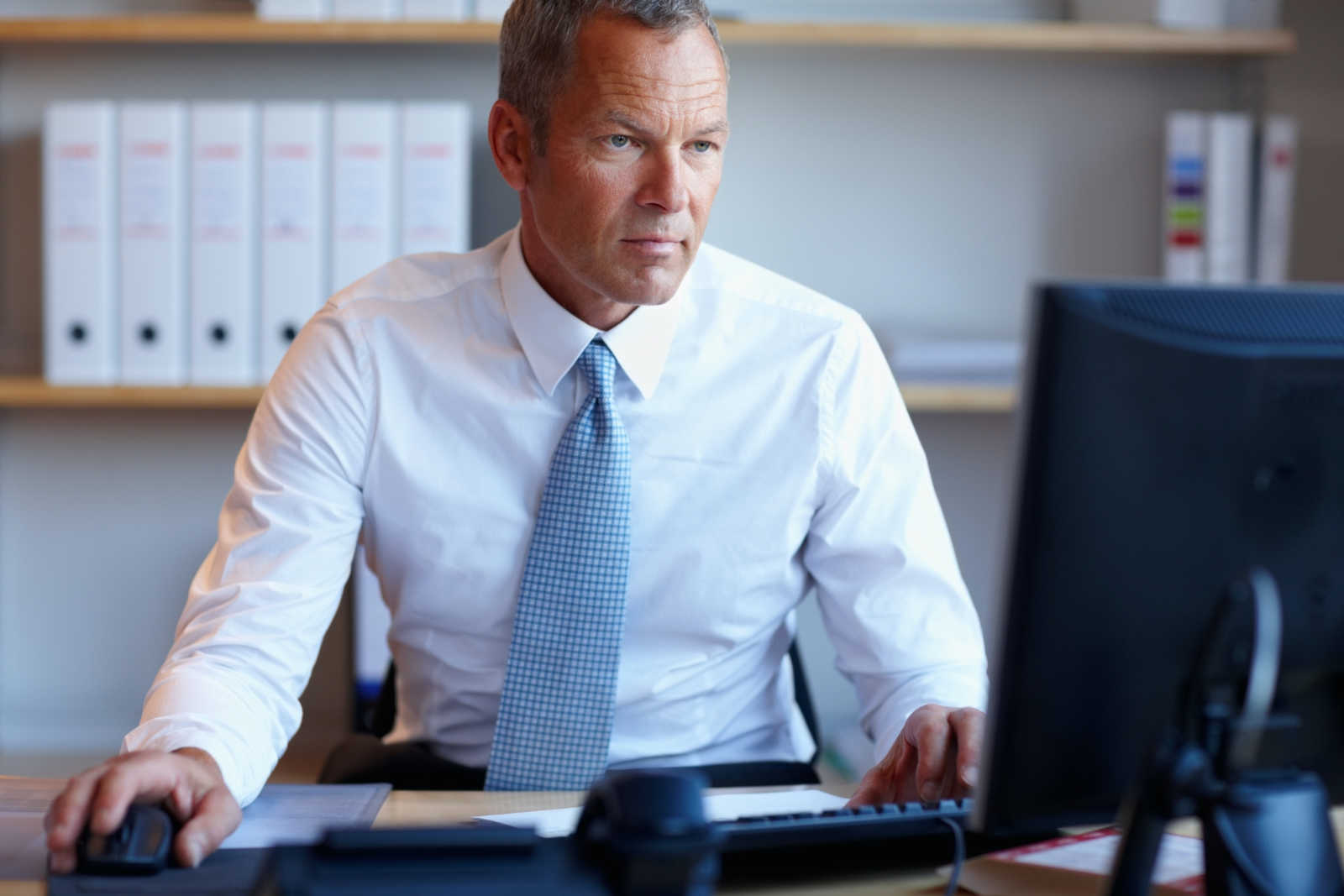 “The loss of deduction shouldn’t detract from using PPP loans within the first 8-weeks. You’ll likely still be in better financial shape on the front-end, but that tax hit on the back end could really hurt if you still desperately need cash-flow to stay afloat.”

If you were fortunate enough to get through the application and received a loan under the Payment Protection Program (PPP), well done!  Unfortunately, the IRS recently issued guidance regarding PPP loans that may take some wind out of your sails.

As a refresher, PPP loans must be used 75% for payroll and 25% for other specific expenses, such as mortgage interest, rent and utilities.  Funds used for these purposes during the 8-week period immediately following receipt of the loan proceeds are eligible for loan forgiveness, which will not be treated as taxable income. Sound too good to be true? Well it is.

In Notice 2020-32, the IRS concludes that to the extent you qualify for loan forgiveness and do not pick up income from forgiveness of debt, the related expenses paid with forgiven debt proceeds are not tax-deductible. Put another way, they’re not your expenses, they’re the government’s expenses. In a vacuum, this is not surprising since the IRS looks to eliminate so called “double-dipping”.  But times have never been more trying than now, and the spirit of the CARES Act was to get the country back on its feet and to provide relief and incentives to taxpayers. Some may see this as a double-dip double-cross. Businesses that were able to do so got into a great program with very favorable terms, but the lost deductions may leave many still struggling businesses with a higher tax bill next year. Consider this example:

Let’s assume that these are the only expenses and ABC collects revenue of $600,000.  Under the CARES Act and IRS Notice 2020-32, the $150,000 spent during the first 8-weeks qualifies for loan forgiveness. This forgiveness is not included in income, and the $150,000 of expenses are also not tax-deductible.

The $50,000 paid after the first-8 weeks will not be forgiven and will have to be paid back within two years at a 1% interest rate. Those loan payments will begin six months after the loan is made. The $50,000 of expenses are deductible since the related loan proceeds are being repaid.

The loss of deduction shouldn’t detract from using PPP loans within the first 8-weeks. You’ll likely still be in better financial shape on the front-end, but that tax hit on the back end could really hurt if you still desperately need cash-flow to stay afloat. 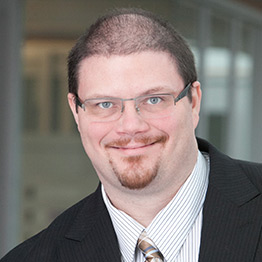 Sean is a Senior Tax Manager of The Colony Group specializing in tax planning strategy, as well as preparation of individual, trust, gift, pass-through entity, and foundation tax returns.