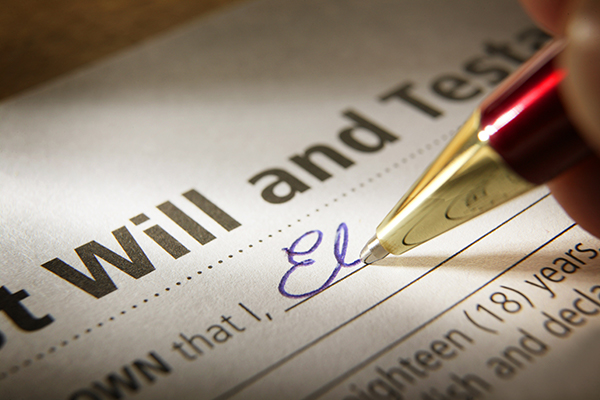 Estate Planning: It’s Not Over

Given the results of last November’s election, a repeal of the federal estate tax is now a distinct possibility faced by an entire generation of people who, only a few months ago, were planning for potential increases to the tax. President Donald Trump and several other prominent government officials have called for a complete repeal of the so-called federal “death tax,” which, aside from 2010, has been in place for about a century.