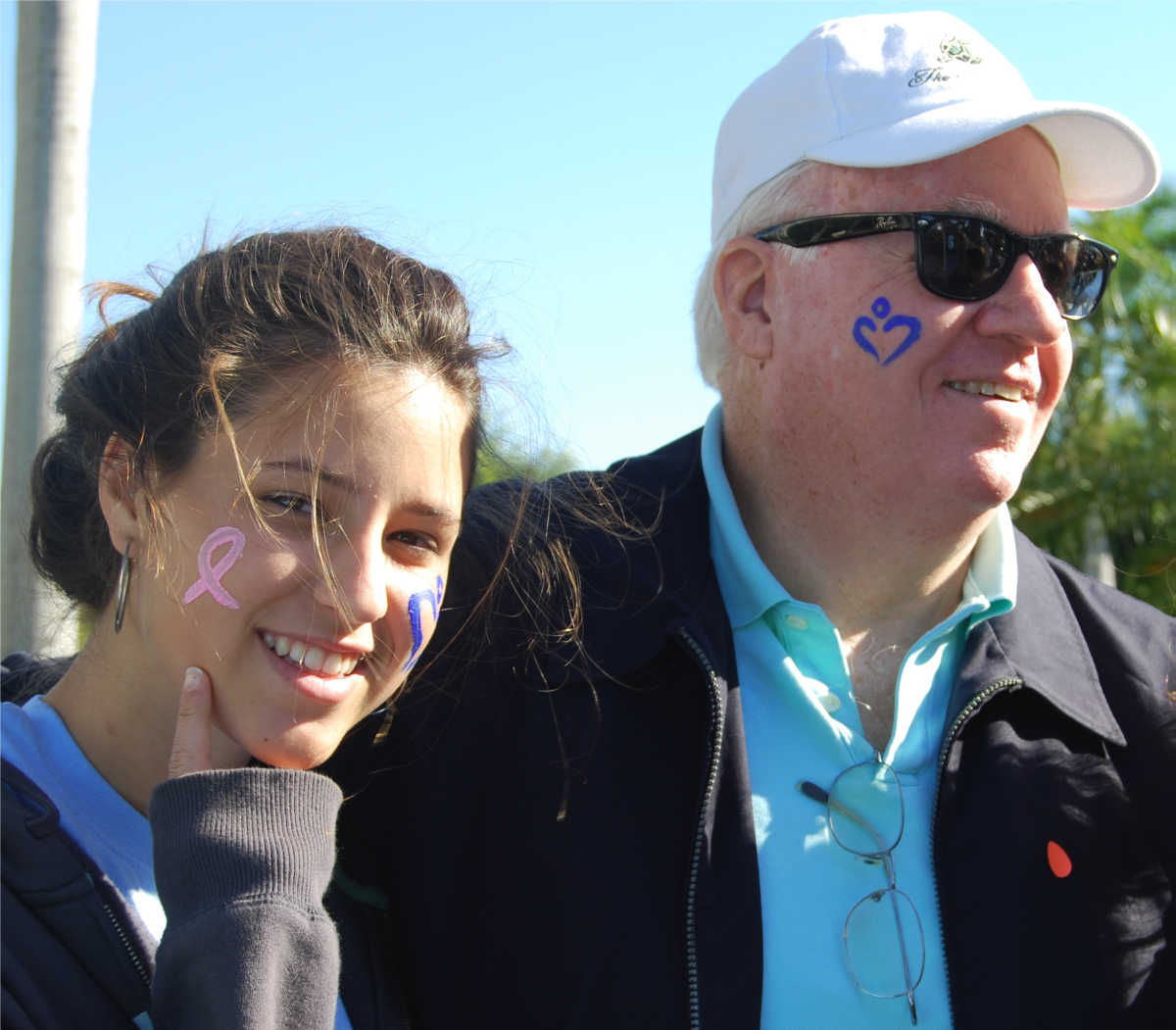 “What an honor it has been to serve The Colony Group and its clients alongside Kevin!  I’m not just referring to his talents, experience, and connections.  I’m referring to his character, his values, and his unbounded charisma.  It’s been both an honor and a joy – a sentiment that so many of us share from first-hand experience working with him”

Celebrating a Lifetime of Success and Service

Kevin Dolan, nicknamed the “Mayor of Naples, Florida,” retires from The Colony Group

If you spend any time with Kevin Dolan, you are immediately struck by two things: his dry sense of humor, and that wherever he goes in Naples, Florida, he knows and is loved by a lot of people. It is the latter quality that has earned him the nickname, “The Mayor of Naples.”

While he will continue to retain this beloved title, Kevin is retiring for the second time from a second successful career after 30 years in the financial services industry, having served the last four years as a Vice President with The Colony Group in their Naples, Florida office.

The first time that Kevin Dolan retired was in 1986. He had served as a New York City Police Officer for 18 years. For most of that time, he worked in the city’s busiest precinct, which ranked first for the number of calls and crimes it handled each year. It was there that he met his wife, Gail, a nurse, who ran the emergency room at Coney Island Hospital.

During his last year on the New York City police force, Kevin was assigned to the Wall Street area and discovered his second career and love – financial planning. And so, he began his journey from New York to Naples, Florida, where he would work for the next 30 years helping clients to plan for retirement and manage their money.

“Believe it or not, financial planning is very similar to investigative work. You’re meeting a complete stranger and you have to get them comfortable to the point that they will talk about their most intimate concerns and what they want for their money, their life and their families. It’s important to be able to look that person in the eye and find out what motivates them. I had done this for so long as a police officer that it was the easiest transition for me,” said Dolan.

Kevin’s ability to put people at ease and solve problems has earned him his unofficial title as Mayor of Naples. His response when someone comes to him with a problem is, “How can I help?” He likes to say that being from New York, “he has a guy.” In Naples, Kevin is ‘the guy’ that people turn to when they have a problem or need something to happen.

“What an honor it has been to serve The Colony Group and its clients alongside Kevin!  I’m not just referring to his talents, experience, and connections.  I’m referring to his character, his values, and his unbounded charisma.  It’s been both an honor and a joy – a sentiment that so many of us share from first-hand experience working with him,” said Michael Nathanson, Chairman and CEO of The Colony Group.

In addition to garnering the respect of his professional colleagues, Kevin has also established deep roots in the community through his volunteer work with the Cancer Alliance of Naples (CAN), an organization that helps those dealing with cancer to meet basic human needs, like paying rent and other living expenses, or providing transportation to receive treatment. After a slow start and lacking funding, the founders asked Kevin to step in and take the reins as president. For the past 15 years since that time, CAN has flourished, serving over 1,600 families in need.

“Kevin has been involved with CAN, almost since inception. His ability to connect people and bring those together for a greater cause is evident in the success of CAN. Kevin served as Board President and instituted KidsCAN which, to date, has awarded close to $90,0000 in college scholarships for local high school seniors affected by cancer,” said Jodi Bisogno, Executive Director of the Cancer Alliance of Naples. “Kevin is the go-to, always showing up, always willing to do what is needed and with a full heart, gives all he can give.”

The thread running through every aspect of Kevin’s professional and personal life is serving others. He served his community first as a police officer and then as a financial planning professional. He has volunteered for, and supported, many charitable causes in the Naples community, including his ongoing efforts with CAN. He is also quick to point out that serving others is a family practice.

It was this commitment to family that brought Kevin and his wife, Gail, to Naples in 1989 to care for her father and mother after her father suffered a heart attack. They raised their daughter, Mary Kate, to continue the family tradition, and she now volunteers her time as a Big Sister in Boston.

While Kevin plans to officially retire from The Colony Group, he has no plans to slow down. He will continue to serve in a third-party business development role for them.  It also should come as no surprise that he will continue his legacy of service by giving back to the community and mentoring family friends who are growing their businesses. He especially wants to help CAN expand its services into neighboring communities.

When asked about his legacy, Kevin responded, “Leaving a legacy is like having a handprint on the community.”

We agree. When you look back at some of the best moments in Naples over the past 30 years, you will find the unmistakable imprint of Kevin Dolan’s involvement and caring touch. 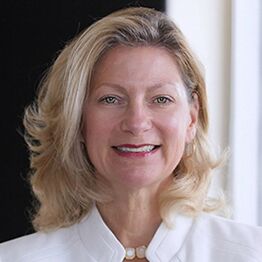 Lisa is a marketing and communication specialist in the financial services industry who constantly looks for better and more interesting ways to communicate often complex financial concepts to clients.  As Chief Marketing Officer and Principal at The Colony Group, Lisa is responsible for creating and implementing the firm’s strategic marketing and communications efforts including branding, digital and content marketing, social media, and public relations. She also serves on the firm’s Management Committee.