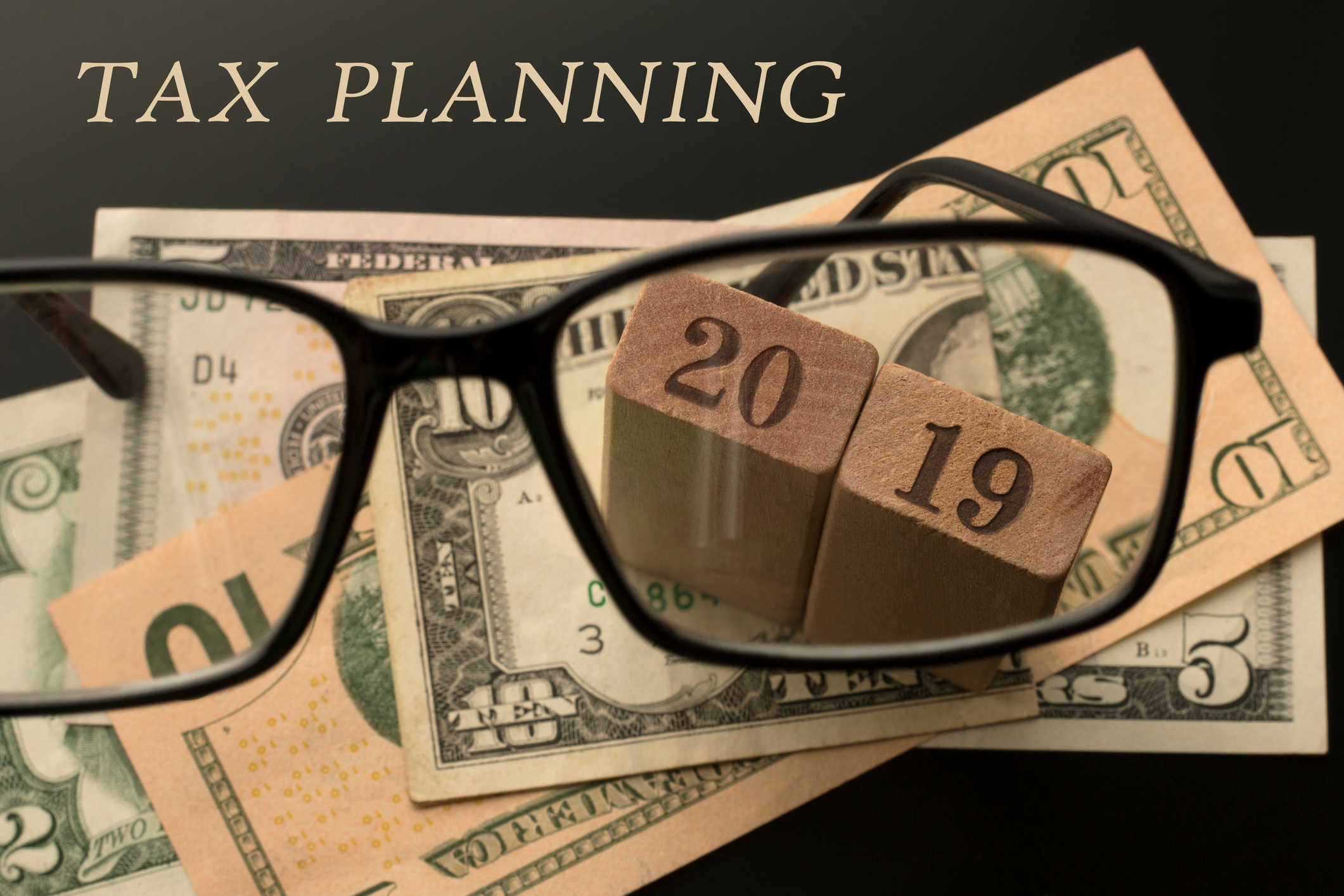 “This is a sampling of the most common year-end tax planning strategies, but it is important to note that each taxpayer has unique tax circumstances. ”

It has now been almost two years since the Tax Cuts and Jobs Act (TCJA) passed at the end of 2017.  The stated intention of the TCJA was to simplify the tax code by lowering the base rates and eliminating many longstanding deductions. While the base rates are lower, and many taxpayers who previously itemized now take the standard deduction, the new tax law is anything but simple. Consider that the TCJA introduced complex new tax savings possibilities in the form of Opportunity Zone investments and the pass-through entity business deduction (Section 199A). Even with the changes to itemized deductions, the standard principles that have traditionally driven year-end tax planning still apply. Generally, income should be deferred, and deductions should be accelerated to limit current year adjusted gross income (AGI) and taxable income. The concept of “bunching” expenses in the same year, particularly medical and charitable, is more important than ever. 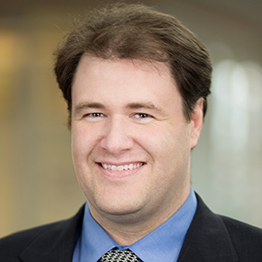 As the Director of Tax Services at The Colony Group, Justin leads a team that prepares over 1,000 individual, trust, and foundation tax returns annually.