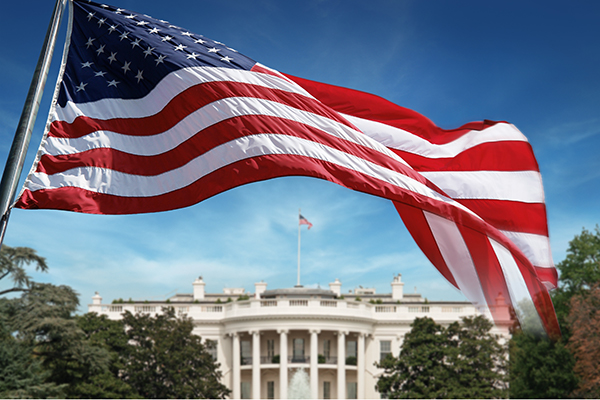 “We recommend that our clients avoid reacting to short-term emotional swings and remain focused on longer-term fundamentals.”

As we stated in our most recent investment newsletter, we fully expected a reaction from the markets in the immediate aftermath of the presidential election.  The volatility in the equity markets last night and this morning was, and is, certainly that – a reaction of surprise to a Trump presidency in the face of consistent and confident predictions of a Clinton presidency by most “experts.”

Yet, we also stated that we believe that this reaction may be short lived – and we still stand by that belief.  Again, the Brexit vote could serve as a useful example.  The FTSE 100, an index of the largest 100 companies on the London Stock Exchange, declined by more than 5.6% in the two days following the vote but then went on to recover those losses and achieve new highs for the year.

Experienced investors understand that the equity markets do not like uncertainty, and, very simply, this morning they are facing uncertainty.  Mr. Trump was somewhat opaque to the markets during his campaign, as he communicated relatively few details about his platform.

Yet, of the stated policy initiatives offered by Mr. Trump, many ultimately could help to boost the markets.  Most significant among them are his proposals for:

To the extent that an improvement in growth stimulates corporate earnings, the equity markets should follow higher.

Of course, some of Mr. Trump’s stated policy initiatives, which may be pro-growth initially, could have negative longer lasting implications.  These areas to watch include potentially protectionist global trade policies, barriers to immigration, and active intervention with the Federal Reserve.

Combined, these latter policies could impede growth over the longer term, and we will need to monitor them to see if and how they are implemented.  Historically, there is a low probability of everything a candidate promises on the campaign trail becoming law (though it is worth noting that Republicans now control not only the presidency but also both houses of Congress).  During this election it was noteworthy that there was significant disagreement among President-elect Trump and other leaders in the Republican Party, also indicating that forthcoming policy may look different than campaign rhetoric.

Our role as our clients’ trusted advisor is to leave politics aside and analyze outcomes and potential policy changes objectively.  While we are not surprised by the markets’ initial reaction to Mr. Trump’s win, we do not agree with the dire outcomes forecasted by some others.  We recommend that our clients avoid reacting to short-term emotional swings and remain focused on longer-term fundamentals.  Time and time again, investors who are able to avoid such reactions have been rewarded, while investors who fail to remain disciplined and instead follow emotional instincts often pay a steep price for their failure.  We remain focused on:

The markets continue to be supported by unprecedented high levels of monetary stimulus, with no end yet in sight.  The interaction among all of these dynamics, as well as the potential implications of a Trump presidency, will determine our outlook for markets moving forward; and we will remain vigilant for signs of a weaker outlook.