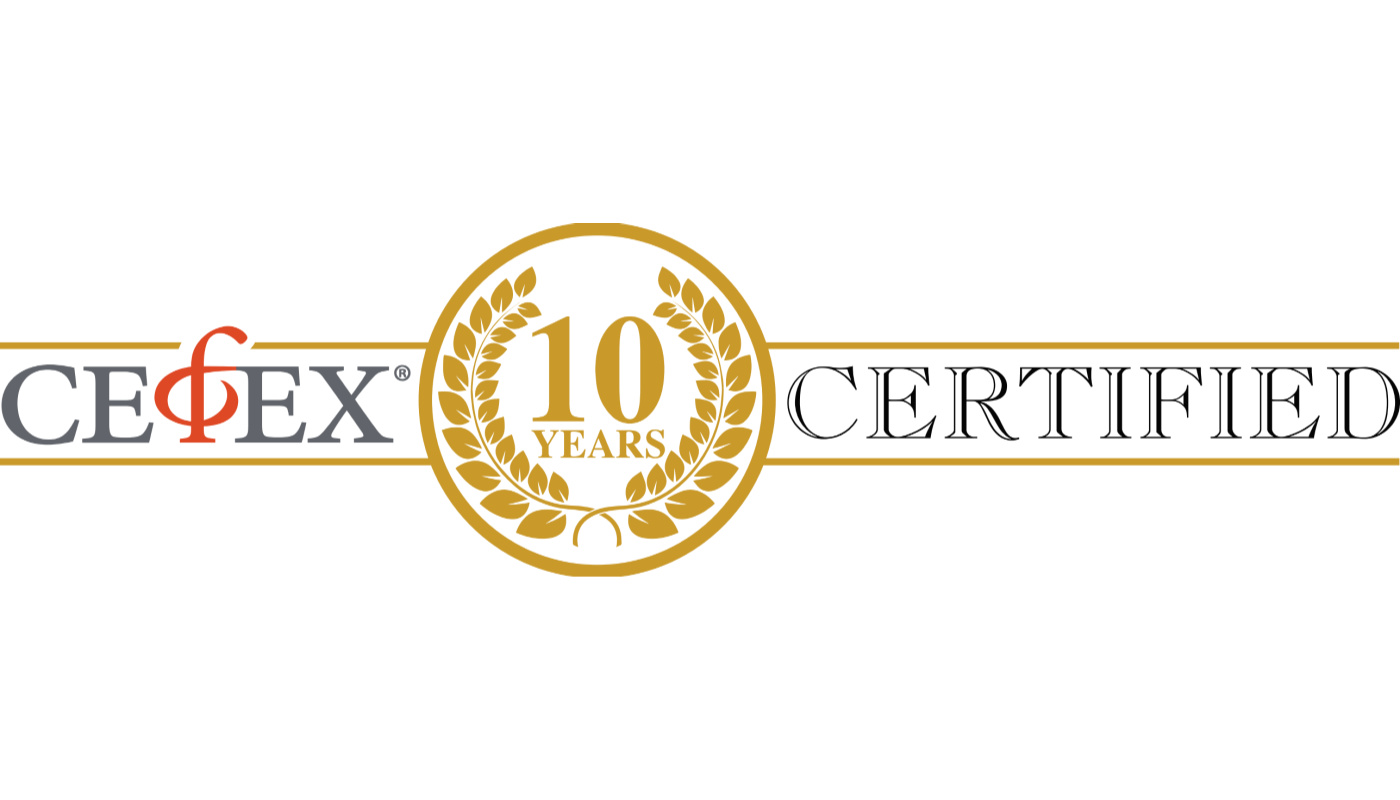 “Our commitment to fiduciary excellence and our clients is evidenced by achieving the CEFEX certification for our tenth straight year.”

The Colony Group is proud to announce that its Institutional Advisory practice has been certified by the Centre for Fiduciary Excellence (CEFEX) for the tenth-straight year. This milestone represents its continuing commitment to fiduciary excellence.

As one of only 140 firms worldwide to achieve the Investment Advisor Certification by CEFEX, The Colony Group subjects itself to this rigorous annual evaluation so that it continues to adhere to industry high standards and demonstrate its commitment to its fiduciary responsibilities.

“The Colony Group has demonstrated its commitment to fiduciary excellence for a decade,” said CEFEX Managing Director Carlos Panksep. “This advisory firm has voluntarily undertaken third party audits to a rigorous best-practice standard; it deserves acknowledgment and recognition. The certification provides assurance to institutional clients that The Colony Group is highly aware of and attentive to its fiduciary responsibilities.”

“Our commitment to fiduciary excellence and our clients is evidenced by achieving the CEFEX certification for our tenth straight year,” said Lisa Longest, AIF®, Senior Investment Advisor and a key member of the Institutional Advisory practice at The Colony Group. “It gives them a higher level of assurance knowing that we are here to help them meet their fiduciary responsibilities as stewards of the funds directly benefitting their communities and employees.”

The Colony Group’s Institutional Advisory practice first received the CEFEX® Investment Advisor certification in 2010 as a part of CapGroup Advisors, which merged into The Colony Group in 2015.