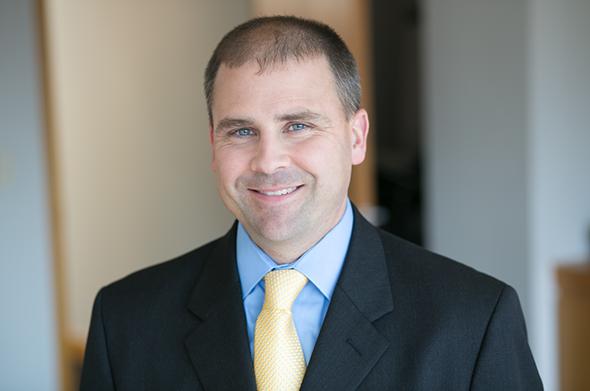 As a Senior Wealth Advisor and a Principal of The Colony Group, Rick brings over 15 years of experience in financial planning for high net worth clients on investments, retirement, education funding, insurance, taxes, and estate planning. He is a CERTIFIED FINANCIAL PLANNER™ practitioner, holds the Chartered Financial Analyst® designation, and is a member of the Boston Security Analysts Society.

Rick spent three years as an adjunct professor in the Financial Planning Program at Boston University. He has lectured about personal finance at local universities, including Boston University and Harvard Law School.