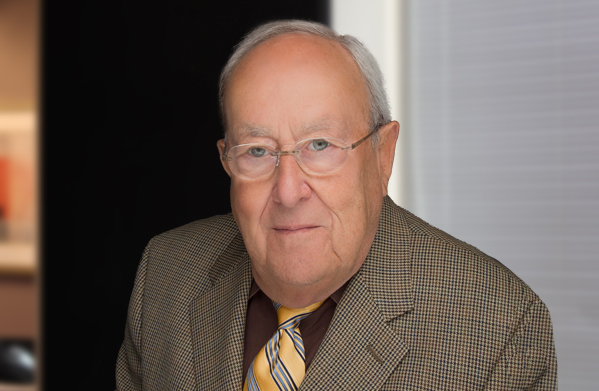 "Trying to pick market tops or bottoms is often a recipe for failure."

Norman Steinberg is a Director Emeritus of The Colony Group.

Norman was a co-founder of Steinberg Global Asset Management where he served as a Portfolio Manager and Principal prior to their merger with The Colony Group in 2019. Together with Richard Steinberg, they set a standard of their own unique tradition of service with a passionate belief in their responsibility to every client.

A graduate of Clark University with over 40 years of investment experience, he was formerly a Senior Vice President at Moseley Securities, managing individual investors’ accounts as well as advising large mutual funds. Moving to Credit Lyonnais, he acted as Senior Vice President, co-managing portfolios for many clients who followed him from Moseley and later became the original client base for Steinberg Global. At Credit Lyonnais, Norman spearheaded a co-managed growth mutual fund between Credit Lyonnais’ Paris- based investment team and Boston-based Keystone Investments. Norman also served on Credit Lyonnais’ Paris-based investment policy committee, advising its Global and North American Private Banking Group.