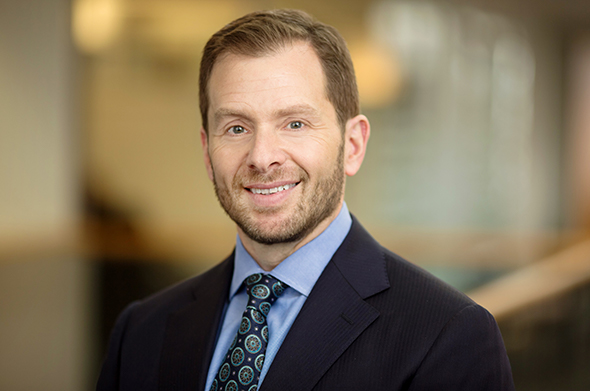 Michael Nathanson, Chairman and Chief Executive Officer of The Colony Group, is a highly respected and experienced leader in the wealth management industry. He is relentlessly dedicated to bringing meaning and joy to the lives of Colony Group clients and team members by fostering a culture that values lifelong learning, cultivates innovation, and offers opportunities to live lives full of passion and purpose.

Michael’s passion is reflected in the recognition he has received, having been selected ten times by Barron’s magazine as one of the top 100 independent financial advisors in the nation and included in Worth magazine’s list of the country’s top 250 wealth advisors. He also was selected six times as a “Super Lawyer,” as published in Massachusetts Super Lawyers. He is most proud of The Colony Group being named as one of just 50 firms as a Best Place To Work for Financial Advisors by InvestmentNews.

As a lifelong learner, he is committed to sharing his knowledge and experience with clients, colleagues, and the next generation of industry leaders and is a frequent speaker at industry conferences. He also has served on the Fidelity Clearing and Custody Solutions Advisor Council and the Schwab Advisor Services Advisory Board. Previously, he served on the Board of Advisors for Boston University’s Program for Financial Planners and as Co-Chairman of the Boston Bar Association Tax Section.

Michael is a co-author of the book, Personal Financial Planning for Executives and Entrepreneurs: The Path to Financial Peace of Mind, and has frequently been interviewed and published on a wide variety of financial, tax, and legal topics by many national and local news outlets, including Reuters, Dow Jones, Bloomberg, Barron’s, the Wall Street Journal, InvestmentNews, Financial Planning, Advisor Perspectives, Financial Advisor, the Boston Business Journal, and numerous journals and industry publications.

Michael is also passionate about public service. Having served as the Chairman of the Board of Directors of the National Brain Tumor Society for over five years, he now serves as a member of its Emeritus Board. He was the recipient of the 2016 Catalyst Award from the Invest In Others Charitable Foundation for his work with the National Brain Tumor Society. He is the founder of the Nathanson Family Catalyst Fund for Brain Tumor Research and the Nathanson Family Catalyst Fund for Cardiac Valve Research. He is a former member of the Israel Bonds National New Leadership Board and also has served as a member of the Investment Committee advisory group of the Massachusetts Service Alliance and as a Trustee and Director of the Needham Historical Society.

Previously, Michael served as President, Chief Financial Officer, and General Counsel of The Colony Group. Prior to joining the firm, he was a Senior Partner at the international law firm of Wilmer Cutler Pickering Hale and Dorr LLP, where he held several leadership positions.