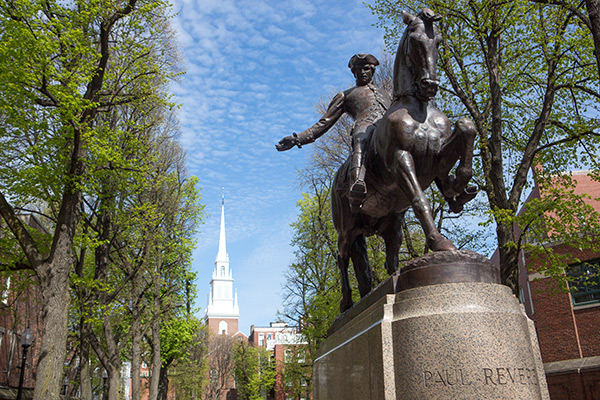 “While the state and domestic economy have grown and tax revenues have increased, S&P argues that the state has not been aggressive enough in planning for any future revenue shortfall.”

Recently, Standard & Poor’s downgraded the General Obligation debt of the state of Massachusetts one notch to AA from AA+. While we do not view this as a material event, we wanted to provide additional context to clients and investors. The downgrade stemmed from the state’s inability or reluctance to re-stock its “rainy day” fund. This fund is essentially a savings account that may be tapped in times of economic need. For example, when tax revenues withered during the housing crisis in 2008, the state used some proceeds from the fund to meet obligations. According to S&P, the state has not sufficiently replenished this fund, resulting in the downgrade. While the state and domestic economy have grown and tax revenues have increased, S&P argues that the state has not been aggressive enough in planning for any future revenue shortfall. So we view this as a warning shot, not a material event, and believe the outlook is stable. The other two major rating agencies have taken no action.

Massachusetts continues to benefit from its well diversified economy. The state is a hub for technology, healthcare, higher education, and finance; and that supports a consistent taxable revenue stream.

Investors also may have seen an article last week from Madoff whistleblower Harry Markopolos regarding the MBTA. The author claims that the agency’s pension obligation is not accounted for properly and criticizes the leadership board at the MBTA. While we do not wish to debate the merit of the article, we would point out that the MBTA sales tax revenue bonds are backed by one cent of every six cents collected under the Massachusetts sales tax. As Moody’s states: “The senior sales tax bonds are secured by a first claim, before transit operations, on 1% of statewide sales tax allocated from the Commonwealth of Massachusetts existing sales tax (currently 6.25%), plus an additional $160 million annually. The bonds also have a subordinate lien on assessment revenues that are paid by cities and towns located in the authority’s territory after assessment bond debt service.”

When Moody’s rated MBTA debt recently, they noted in the ratings outlook, “The stable outlook reflects our view that despite MBTA’s operating pressures, bondholders are protected by the Commonwealth-guaranteed sales tax floor. Recent changes to MBTA’s oversight and management structure have started to yield efficiencies, improving its strained financial operations.” The debt is rated Aa2, outlook stable, at Moody’s and AA, outlook stable, at S&P.

As always, we continually monitor positions and seek to take action when necessary. 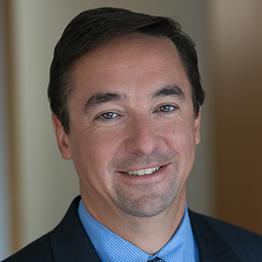 As Vice President, Director Fixed Income Strategies and a Principal of The Colony Group, Jonathan leads the firm’s fixed income strategies and underlying research and analytical processes. He also directs the management of fixed income portfolios, tailoring positions to achieve capital preservation and income production consistent with each client’s goals.