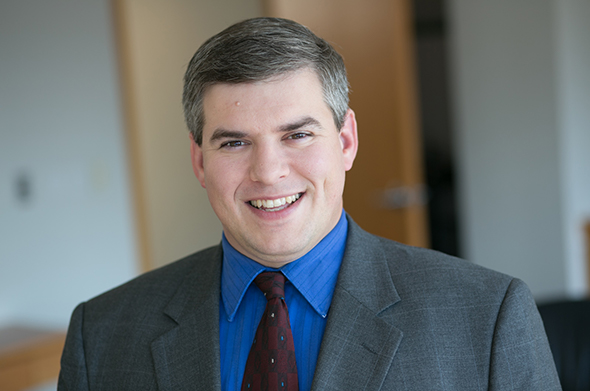 "The greatest satisfaction I get is being able to equip our counselors with the tools and support they need to provide the excellent service clients have come to expect from us."

John is the Manager of Billing & Internal Audit for The Colony Group, having joined the firm after serving as the Investment Operations Manager for Mintz Levin Financial Advisors. He works with and supervises a team of portfolio administrators responsible for maintaining client portfolios, establishing new accounts, transferring assets, processing trades, reporting quarterly performance, and administering various other client service requests and firm-wide operational efforts. John also works closely with members of The Colony Group’s Private Strategies group, helping with administration and oversight of the Alternative Investments platform. He also is a CERTIFIED FINANCIAL PLANNER™ professional.

John volunteers as an officer on the board of directors of a local theater group, and is involved with his kids’ sports teams. In his free time, he enjoys playing sports and performing with various local theater groups and as the lead singer in a rock band.