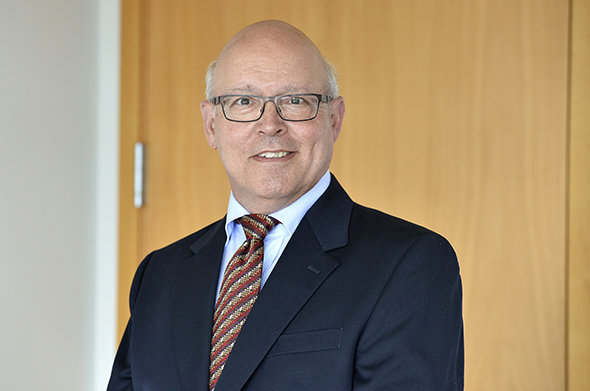 John is a Senior Investment Counselor at The Colony Group. Previously, John was a Principal and Co-Founder of Long Wharf Investors, where, in addition to serving as the firm’s chief trader and technology officer, he developed, managed, and maintained quantitative models for selecting investments for the firm’s clients. For more than 25 years, John has leveraged his modeling and statistical training to study the science of investing.

John currently serves as a member of the Board for The Learning Disabilities Network and of the Boston Green Academy. He also is President of the Board for the Boston Green Academy Foundation. John received his Bachelor of Arts in Anthropology from Stanford University. He then went on to earn his MBA with a concentration in Finance, as well as a Master of Arts and a PhD from the University of Michigan.