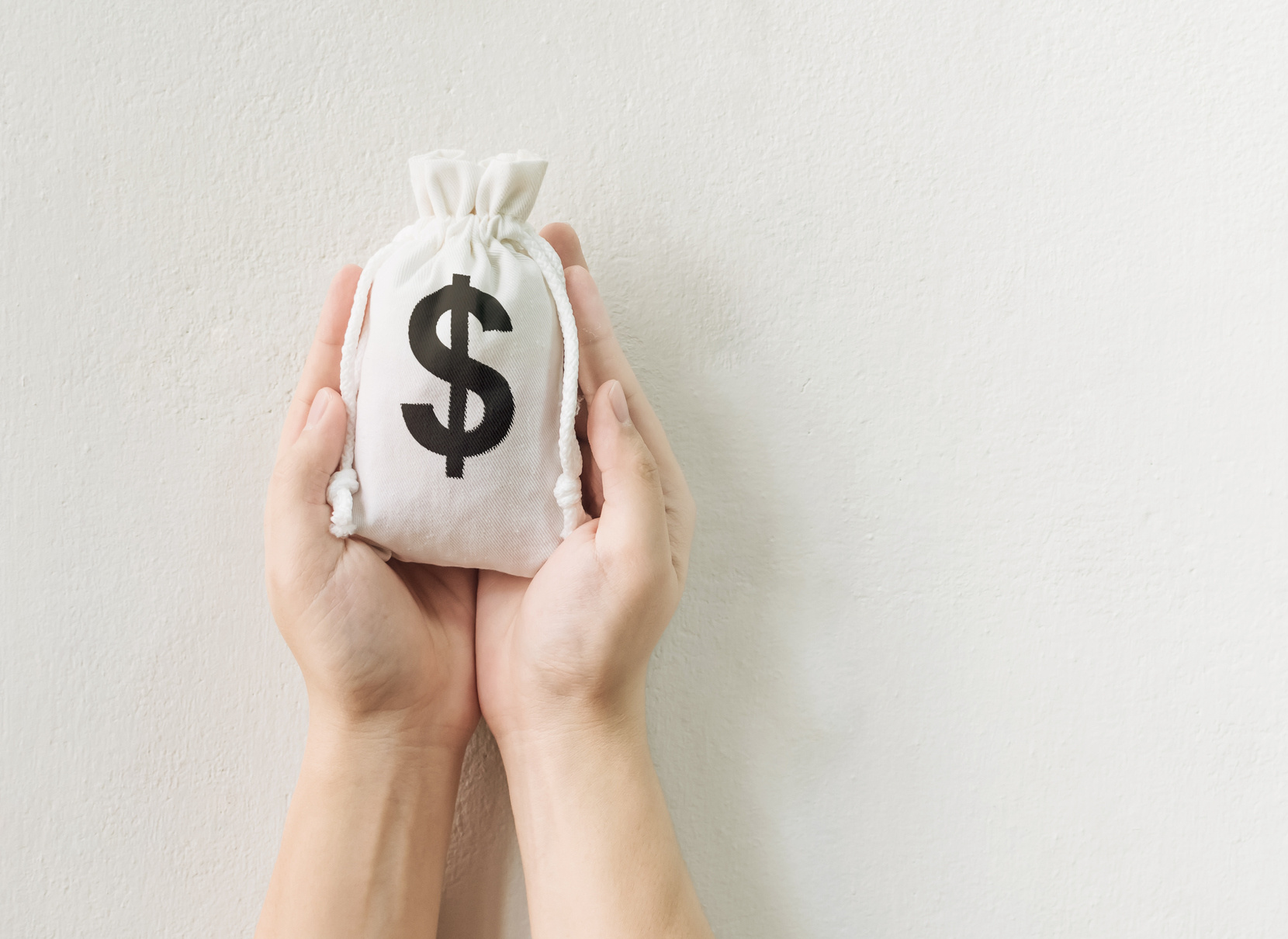 “Because the strategy has both financial planning and multiple tax implications, it’s best used after fully evaluating all the options for meeting your charitable giving intentions in the context of your individual situation.”

How to use an IRA giving strategy to increase tax benefits

Many of us give to charities not only out of a sense of helping our community or those in need but also because it can be a powerful tax strategy. Normally clients give cash or securities directly to their charities of choice which results in an itemized deduction reported on Schedule A of their personal tax returns. However, recent tax code changes, specifically an increase in the standard deduction to $24,000 for a married couple filing jointly, means that these types of itemized deductions have had their tax benefits lessened or even eliminated completely.

An alternative to the traditional methods of charitable giving for those who are 70 ½ years or older is a qualified charitable distribution or QCD. A QCD is a distribution from an IRA that is made directly to a qualified charitable entity. The total allowable distribution is limited to $100,000 per year per taxpayer ($200,000 for a married couple if both have IRAs). This  tax saving strategy has been around for a while but was recently made a permanent part of the tax code. It’s important to note that a QCD can be used to satisfy the required minimum distribution from your IRA if you’re over age 70 ½.

The way the tax treatment of a QCD differs from the traditional method of giving is that a QCD is reported as an above-the-line deduction. Simply put, the amount you gift directly from an IRA to a charitable organization can reduce your adjusted gross income (AGI).  This treatment is important because a QCD may give you greater tax benefits than giving cash or securities which are reported as an itemized charitable deduction on Schedule A.

For example, if a married couple has taxable income consisting of $20,000 from Social Security and $80,000 from a required minimum distribution from an IRA, their AGI is $97,000 after subtracting the portion of Social Security excluded from tax. They have modest expenses, so they give $20,000 to charity with no other income or deductions to consider here. As of the 2018 tax year, they would receive no positive tax effect from their charitable donation because the amount falls below the $24,000 standard deduction, which brings their taxable income to $73,000 ($97,000 of AGI minus the $24,000 standard deduction).  Given their AGI, they would owe $8,379 in federal income tax.

If instead they make the $20,000 donation using a QCD strategy, the taxable amount from their IRA distribution is reduced by $20,000 which in turn drops their AGI from $97,000 to $77,000.  After the standard deduction of $24,000, their taxable income is $53,000 meaning they owe $5,979 in federal tax. The couple saves $2,400 in taxes with no negative impact on their cash flow as a result of making their charitable contribution via the QCD mechanism.

This is a simplified example, but it shows how restructuring the charitable gift to meet QCD requirements can potentially reduce taxes that are owed. It effectively increases disposable income to the couple without affecting the amount the charity receives.  Note that this tax savings strategy may become even more powerful if the AGI reduction moves you into a lower tax bracket, reduces your state income taxes, or reduces your net investment taxes due. The higher your charitable donations, the greater potential for tax benefits which may magnify your total tax savings.

This represents a savings to them of $214.30 on Part B and $54.20 on Part D, per person per month. That means the total annual cost for both of them is reduced by $6,444.  While that savings may not be enough to justify giving away $100,000, the lesson here is that utilizing the QCD mechanism for charitable donations you’re already making may provide multiple benefits by lowering your overall taxable income.

Tips for implementing a QCD

There are certain steps you need to take for a qualified charitable distribution and to report it when filing your tax return.  First, a QCD must be paid directly to a qualifying charity.  The distribution cannot come to you first but instead must be distributed directly from your IRA account to the charity. The QCD must be made by December 31 to count for the current tax year (just like a required minimum distribution).

While on the surface this may sound complicated, in actuality it’s no more complicated than sending cash or donating shares of stock to a charity.  We find many charitable organizations are well-prepared to accept donations via QCDs, especially now that the tax law has made the strategy more favorable for taxpayers. Once you decide to utilize a QCD, it’s advisable to coordinate with the charity and the custodian of your IRA to ensure  the correct steps are followed for the distribution to qualify by going directly from your account to the organization.

Projecting all the tax effects with and without a qualified charitable distribution is essential to deciding whether or not to implement this strategy. These examples show that qualified charitable distributions are important to consider for taxpayers who are interested in making charitable contributions, are looking to maximize tax efficiencies, or who don’t need all the cash provided from their required IRA withdrawals.  Because the strategy has both financial planning and multiple tax implications, it’s best used after fully evaluating all the options for meeting your charitable giving intentions in the context of your individual situation. 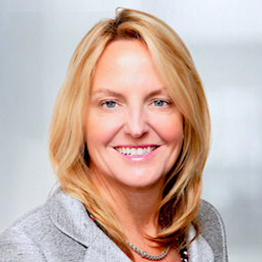 Dawn Doebler has provided wealth management, financial planning and corporate finance solutions for clients for over 25 years. As an MBA, CPA, Certified Financial Planner (CFP®), and a Certified Divorce Financial Analyst (CDFA®), she understands the challenges and financial needs of clients from executives to entrepreneurs, women in transition, as well as single breadwinner parents. 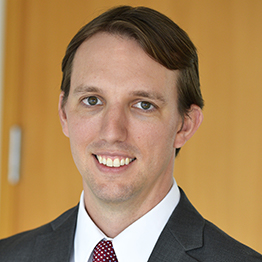 Jack is a Senior Wealth Advisor based out of our Naples, Florida office. He provides financial, investment, and tax planning services to high net worth individuals and their families and implements comprehensive wealth management plans.