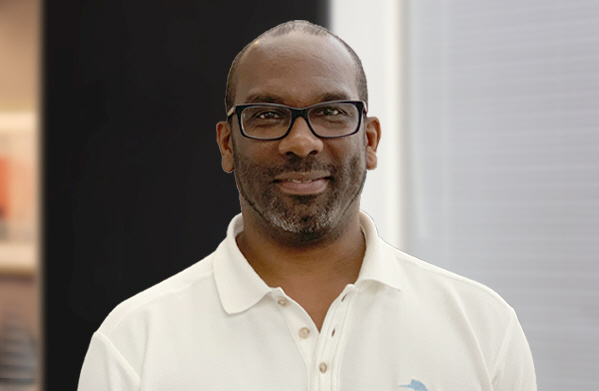 As a Billing Specialist at The Colony Group, Ernest is responsible for efficiently reviewing billing system reports, assessing invoices for accuracy, as well as maintaining all billing records. He oversees and processes a high volume of complex bills and produces accurate and timely reports.

Ernest is service oriented, a problem-solver, and serves as a liaison across departments. He has a positive and conscientious attitude when assisting clients and colleagues with their needs, while focusing on producing results.

Previously, he worked for 13 years with CA Technologies/Broadcom as a Contracts Analyst and as a Supervisor of Accounts Receivable & Billing. During his tenure, he was part of a global team that rolled out a System Application & Products in Data Processing to the company, which he considers his greatest professional achievement yet.

Outside of the office, he works out and plays sports and enjoys watching his favorite sports teams. In 2000, he cycled 550 miles over six days through Alaska for a charitable race where he managed to raise just under $10,000 for charity. Fun fact, Ernest has a fun-and-talkative 24-year-old African Grey parrot.