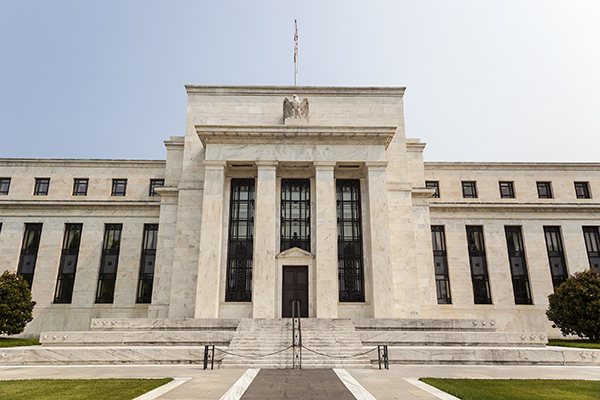 “Many market observers have speculated that the recent uptick in inflation may not be sustainable.”

Fed Chairwoman Janet Yellen apparently has a low tolerance for global economic weakness and financial market volatility. In March, the Federal Reserve (Fed) lowered the forecasted rate of increase for the fed funds target rate. The Fed’s announcement is another in a long line of inflection points for Fed policy. These began last year, when each hawkish narrative from the Fed was met with a sharp upward adjustment by the dollar, a sell-off in equities, and an increase in credit spreads. The resulting tighter financial conditions, combined with disappointing economic data, would force the Fed to lower its economic outlook and adopt a more dovish policy stance. This caused financial conditions to ease, the dollar to weaken, and markets to rise. The Fed would respond by shifting to a more hawkish stance, and the cycle would repeat itself.

We believe this cycle will continue as long as inflation stays subdued. However, both the Consumer Price Index (CPI) and the personal consumption expenditures deflator (PCE), the Fed’s preferred measure, have ticked higher recently. A large portion of this move can be attributed to Core Services CPI, which is highly correlated with wage growth. As the unemployment rate falls to levels associated with wage growth acceleration in past cycles, it seems reasonable to expect the recent uptrend in wage growth to continue over the intermediate term.

Nevertheless, there is underlying data that muddies the waters a bit. Recent readings of the CPI Diffusion Index, which measures the net number of CPI components that are accelerating, broke below zero in March. This is generally a good predictor of the future direction of inflation. In addition, recent economic data, including the first quarter’s 0.5% GDP growth rate, do not seem to support materially higher prices going forward. As a result, many market observers, including Yellen herself, have speculated that the recent uptick in inflation may not be sustainable. Thus, the market now does not expect a rate hike in June, while it put the probability of one at greater than 50% prior to the March Fed meeting.

All of this uncertainty makes drawing any conclusions difficult. Nevertheless, the Fed has made it clear that it wants to move off of its zero interest rate policy. Therefore, in the absence of a material deterioration in economic data or a major market downturn, we expect that they will likely start talking about tightening again at some point over the coming quarters, which will become the next inflection in the cycle in which the Fed finds itself. As a result, we continue to maintain our relatively defensive positioning for the time being. We are concerned that any market strength from these levels could serve as a contributing factor in convincing the Fed to shift to a hawkish narrative again. 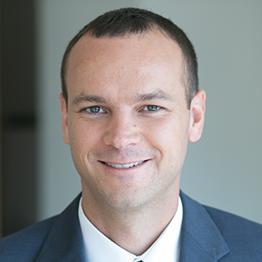 As Manager of Public Market Strategies and Senior Research Analyst of The Colony Group, Aaron is responsible for the oversight of the mutual fund, exchange-traded fund, and separately managed account strategies. In addition, Aaron performs equity research and analysis and is a member of the team that manages the firm’s large-cap and mid-cap strategies.